Senator-Elect Kane Announces $13.4 Million in State Grants for his District 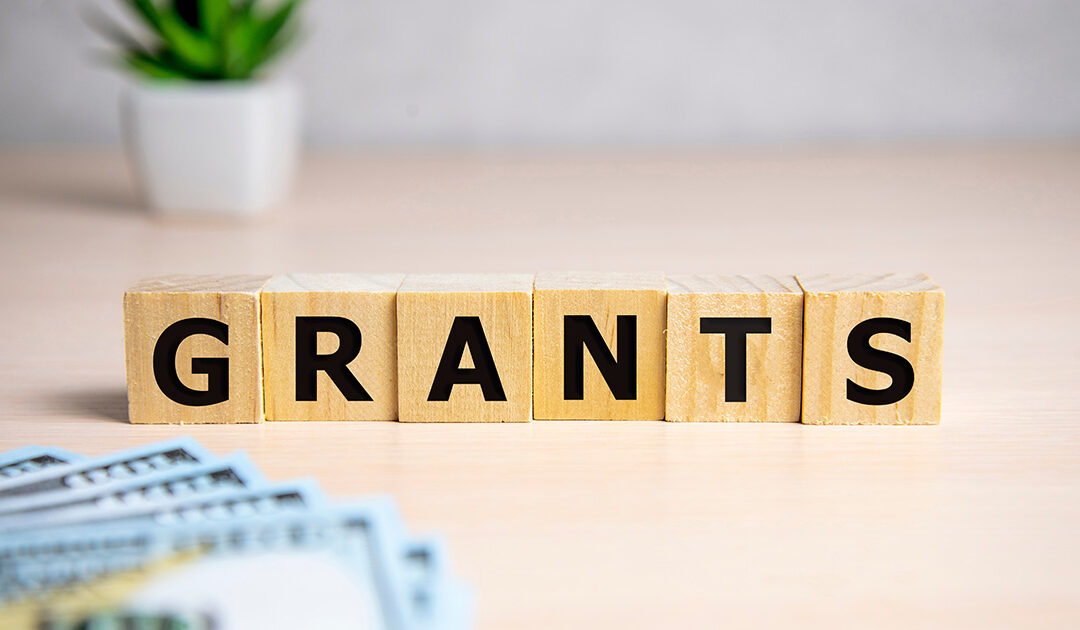 “I’m proud to already be able to support important work being done across the 9th district,” said Senator-elect Kane. “This funding is going to help strengthen our communities, from supporting our colleges and universities, to improving conditions for our first responders, to moving towards renewable energy, to creating new economic stimulus. It’s an honor to serve the people of Delco and Chesco and to be fighting to make sure our government works for the people.”

The funding comes from the Redevelopment Assistance Capital Program (RACP), a Commonwealth grant program administered by the Office of the Budget for the acquisition and construction of regional economic, cultural, civic, recreational, and historical improvement projects.

Projects approved for funding include: