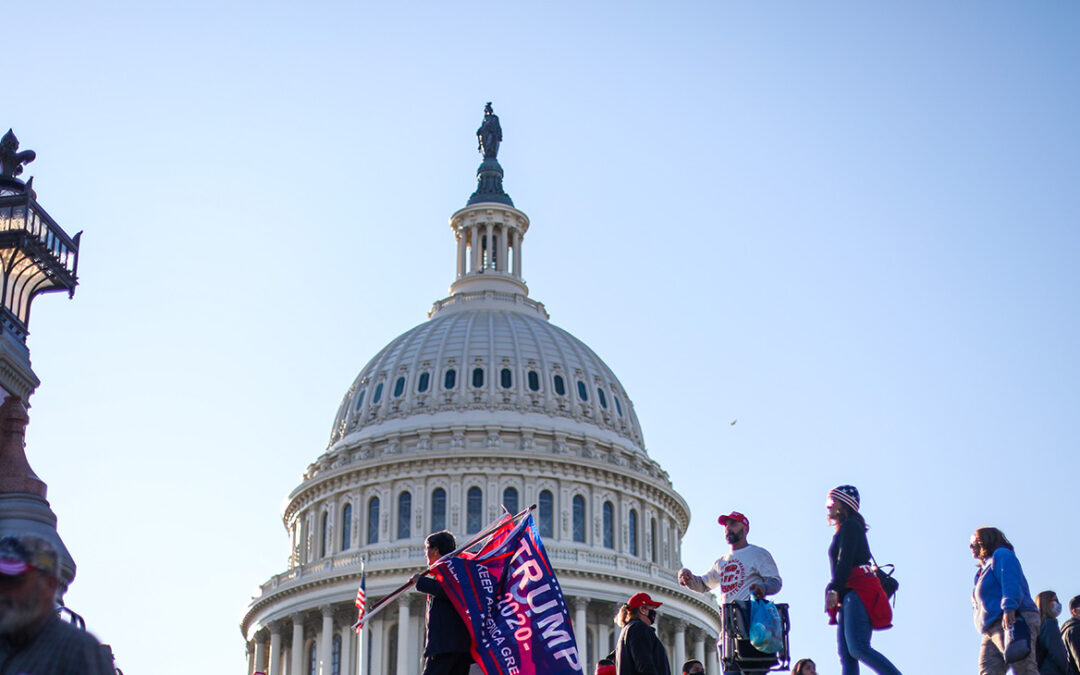 “Yesterday, the PA GOP refused to set a duly-elected Senator. Today, Trump supporters stormed the Capitol and forced lockdowns and evacuations in a violent attempt prevent the certification of the duly-elected President and Vice President. In short, today, terrorists attempted a violent coup in our nation’s Capitol. This is treason. Period.

I am grateful to learn that many of the rioters have dispersed, and to know that Senators Casey and Toomey and Reps. Scanlon and Houlahan are safe. But I am disgusted that our country has come to this. I am disgusted that a member of the Pennsylvania Senate GOP was represented. Elected officials at every level, from the president to my colleagues in the Senate, must condemn this immediately.”