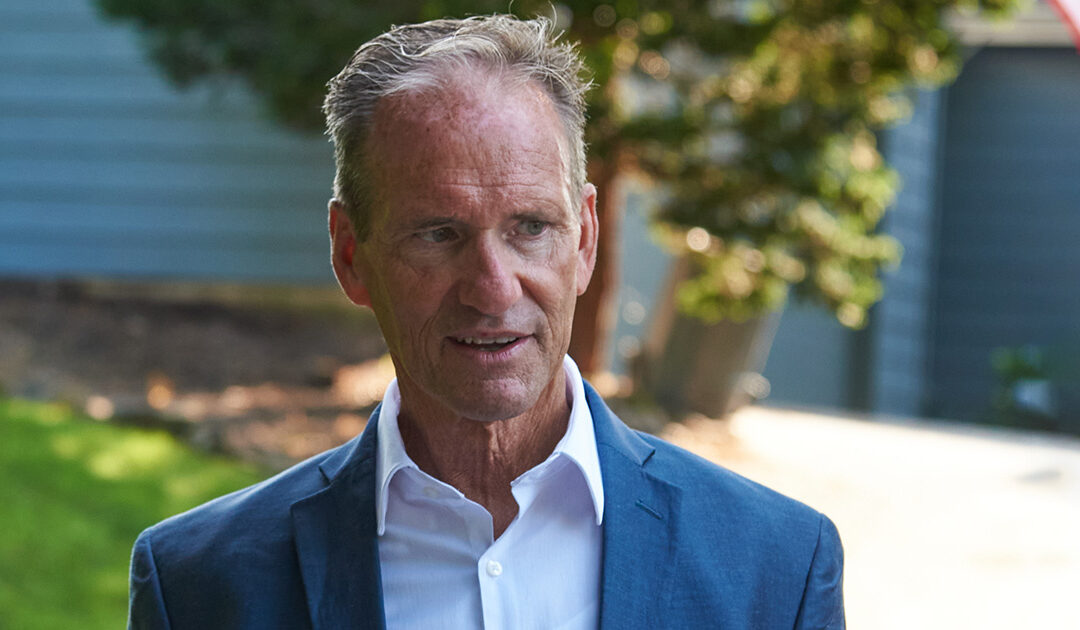 “Yesterday, a sitting Pennsylvania state Senator, Doug Mastriano, drove down to Washington. He attended the rally. He encouraged a violent coup. That is sedition.

Senator Mastriano caused danger to people’s lives and danger to our democracy. Instead of respecting the will of the voters, including his own constituents, he actively threatened our country. He undermined the free and fair elections we held here in Pennsylvania. He violated his oath of office to serve the people of Pennsylvania and uphold the rule of law.

It is a danger to our Commonwealth to have someone this irresponsible in their actions as an elected official in this government. Senator Mastriano should resign immediately or be removed from office.”