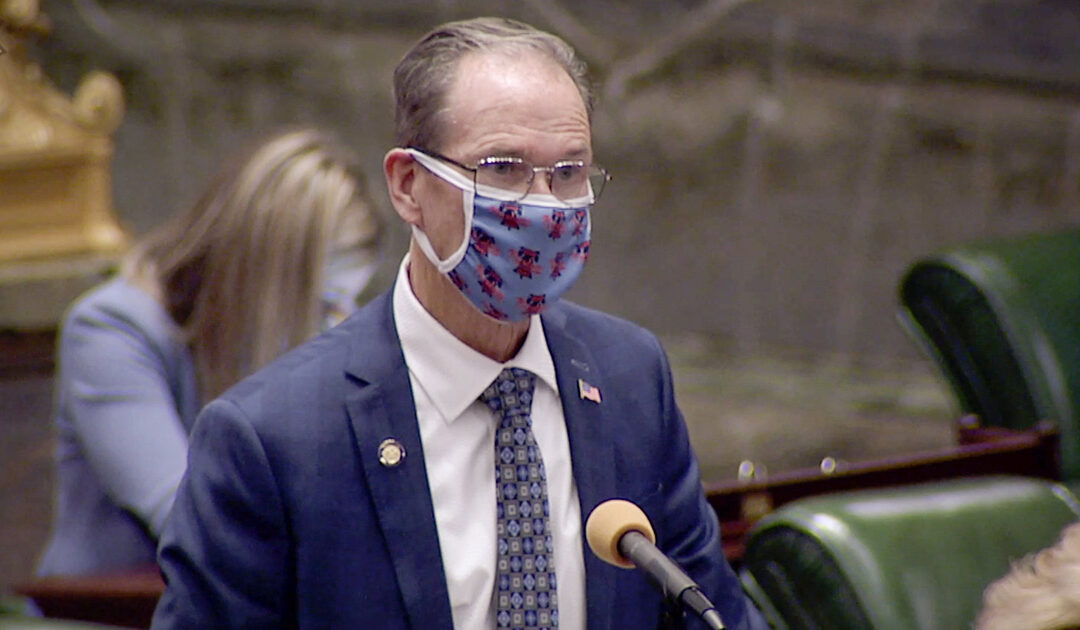 Chester, PA – February 2, 2021 – State Senator John Kane (D-Delaware, Chester) is introducing three rules changes to ensure members on both sides of the aisle can represent their constituents. The rules changes Senator Kane is prime sponsoring would: ensure notice of committee meetings for both members and the general public; require legislative action on bipartisan or unanimous bills; and mandate a two-thirds vote of the senate to suspend the rules, change the rules, or call the previous question. These rules changes are designed to improve transparency and allow legislators to better represent their constituents.

“Look, I’m not a lawyer. When I was working as a plumber, I didn’t have a lot of time to follow the nuances of what procedurally happens in the Senate, and that means other working people don’t either. But if we can’t provide feedback to our representatives, and if they in turn don’t have the opportunity to pass bills that we support, then we don’t have a government that works for us,” said Senator Kane.

“These rules changes are important to me. I’m not willing to accept that ‘that’s just how things are’ if it’s not how they should be. And in my first two months, I’ve seen a lot of things that just shouldn’t be that way.”

Senator Kane explained how his time in the Senate had led him to propose these changes. “Two weeks ago, we had an emergency committee hearing scheduled with only about 36 hours notice to vote on a proposed constitutional amendment. That’s not enough time for most people, especially those of us who are working and not following the Senate constantly, to provide feedback on bills that might come up, and that means our legislators can’t work for us. This first reform would change that.”

Senator Kane also highlighted the roadblocks legislation faces in the Senate. “In the 2019-2020 session, the Senate only passed 18% of the bills that were introduced. That means we left 1,091 pieces of legislation on the table, without a vote, just because somebody in the majority party said so. One of these rules reforms would ensure that any bill that has the majority support of both parties would be put to a vote, which means more bipartisan legislation getting passed to help our communities.”