Senator John I. Kane Reflects on First Year in Office 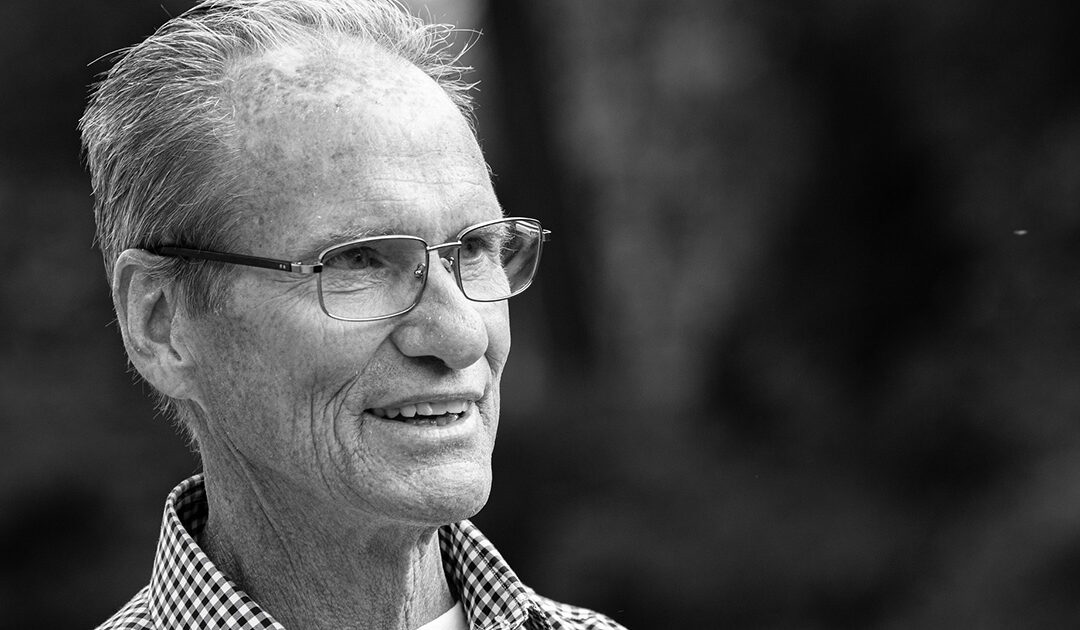 OpEd by Senator John I. Kane

Its been just over a year since I was sworn in as the state Senator for the 9th Senatorial District, representing parts of Delaware and Chester Counties. During that time, I’ve met with business owners, community leaders, veterans, educators, nurses, and neighbors. I’ve connected with you at district events and open houses, via phone call and over Zoom. And its been an honor to learn about the issues that matter most to you and connect with you and your families about the work I’m doing right here in the district and back in Harrisburg.

It’s sometimes easiest to talk about this job by the numbers – and there are a lot of numbers I’m proud of. We’ve resolved almost 1000 constituent cases and answered over 8,000 constituent questions. I’ve hosted 30 events and cosponsored over 400 bills and resolutions. Two bills that I fought hard for, the 5G Deployment Bill and the bill creating the Broadband Development Authority, were signed into law. Thanks to your generosity, we collected nearly 300 pounds of food for the Chester County Food Bank, over $500 worth of items for the Domestic Abuse Project of Delaware County, and 3,000 diapers for local parents.

Behind each of these numbers is a conversation – something I’ve learned from you, a suggestion for legislation, a struggle you or your family might have been facing. I’ve introduced bills because of emails you’ve sent and pushed for changes you’ve suggested from the windows of your cars during shredder events. That’s important to me, because I know what it feels like to see a government that isn’t working for you. I know what it’s like to wait in line for unemployment and to wonder how you were going to put food on the table. I’ve been there. And I want you to know that while I can’t promise to agree with you on every issue, I can promise to hear your side of the story and be honest with you about mine. That’s what I’ve worked hard to do in my first year as a legislator.

My office and I are always here to help with any state-related issues. Even if you’re not sure we can help, reach out – if we can’t, we’ll connect you to someone who can. Call or email my district offices to schedule an appointment or with any questions you might have. It’s the honor of a lifetime to work for you.