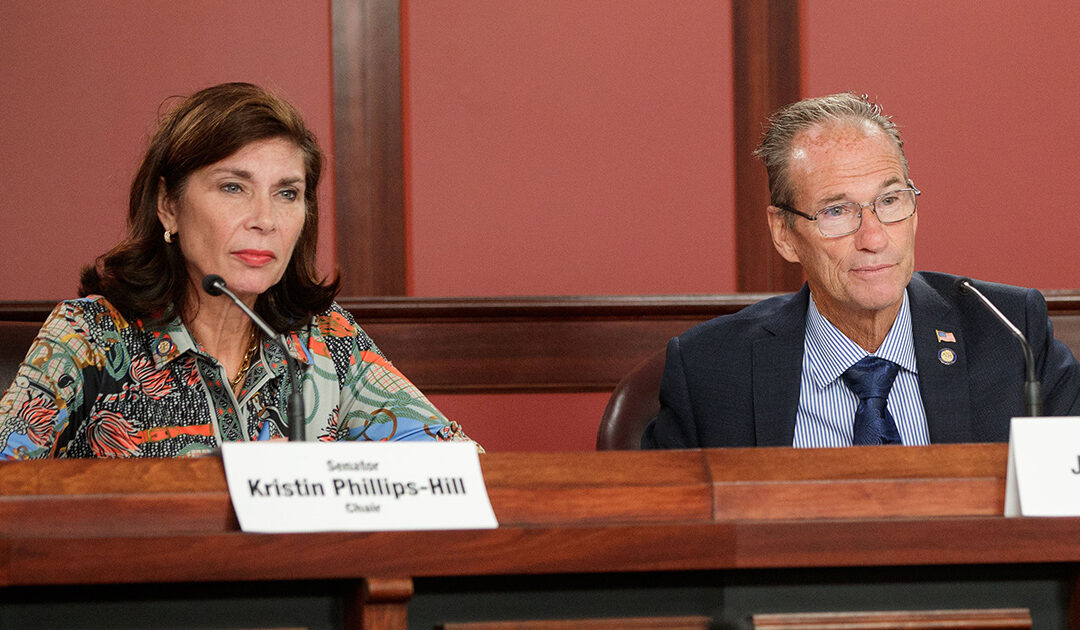 “This bill will guarantee that projects commissioned by the Pennsylvania Broadband Development Authority are completed by responsible contractors,” said Senator Kane. “That means the workers who are on the ground laying the fiber and the cables to expand broadband access are protected by OSHA. It means the contractors for these projects have to comply with Workers Compensation and Unemployment Compensation laws, maintain licenses, and have the proper insurance for their projects. It means that as this bill expands access to broadband, it’s also going to create good-paying jobs for working people.”

The responsible contractor language was added into the final bill via an amendment Senator Kristin Phillips-Hill (R-York) offered and Senator Kane supported in the Communications and Technology Committee on Monday, of which Senator Kane serves as Minority Chair. The amendment passed unanimously in Committee.

HB 2071 would create the Pennsylvania Broadband Development Authority (PBDA), Pennsylvania’s first-ever official broadband entity. The Authority will be led by an 11-member governing board with representatives from several executive agencies, as well as the Governor’s office and all four legislative caucuses.

“This bill came out of months of bipartisan, bicameral negotiations, and I’m so proud to have worked with my colleagues to get this done,” said Senator Kane. “Expanding broadband access is not a partisan issue. It’s not a regional issue. It affects all of our constituents and all of our communities.”

Pennsylvania is set to receive at least $100 million in federal funding for broadband access as a result of the federal infrastructure bill. The PBDA created by HB 2071 will help ensure this funding is properly and effectively allocated across the Commonwealth.

The bill now returns to the House for its concurrence and will then be sent to the Governor for his signature.