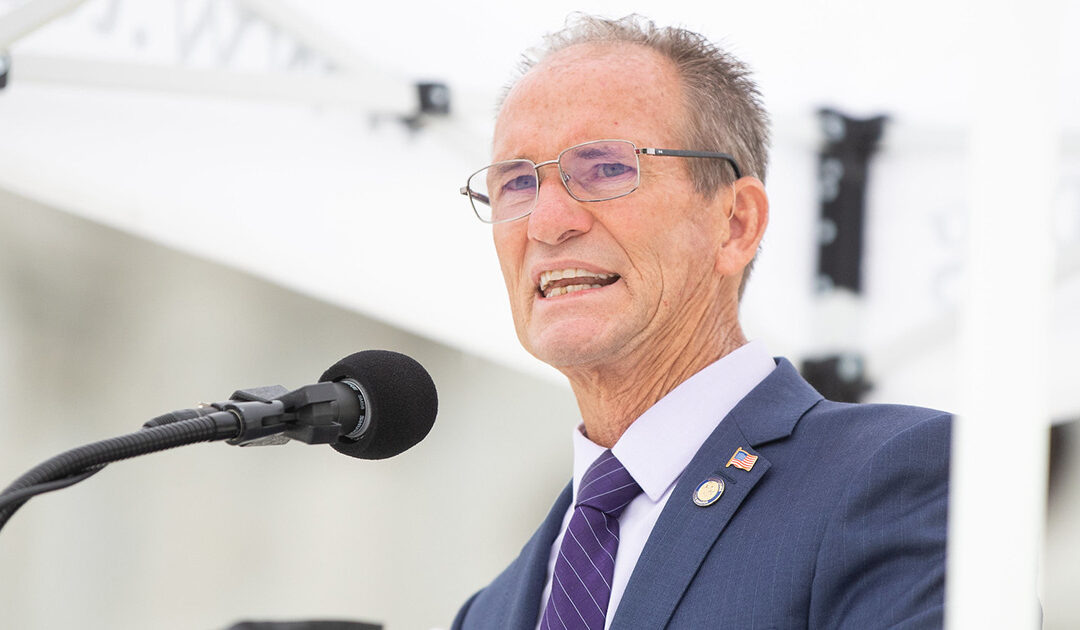 “Suicide is the 10th leading cause of death in the United States. I’ve lost members of my union to suicide. I’ve lost loved ones to suicide. And I know we need to be doing more to prevent death by suicide here in Pennsylvania,” said Senator Kane. “This Do-Not-Sell Registry is a step towards that.”

Do-Not-Sell Firearm Registries can reduce suicide risk in advance of a crisis. Half of all completed suicides involve a firearm, and studies have shown that delaying firearm purchases has reduced suicides without increasing suicides by other means. Senator Kane’s proposal will allow individuals to voluntarily add their own names confidentially into federal and state firearm background check systems to prevent them from purchasing firearms. Health care professionals will be able to share information about the registry with patients who may be at a higher risk of completing suicide.

“Last year, 65 out of Pennsylvania’s 67 counties failed to meet their suicide reduction goals,” continued Senator Kane.  “We’re not going to solve the issue of suicide with a single piece of legislation, and we have to work on this issue from a lot of different levels. But if this registry saves even one life, that’s worth it. We’re giving people the option to take themselves out of harm’s way in advance, and that makes a difference.

The Do-Not-Sell Registry is modeled on legislation enacted in Utah, Washington and Virginia. Similar legislation has also been proposed in California, Louisiana, Tennessee, and Wisconsin. Senator Kane’s bill has been referred to the Senate Judiciary Committee.